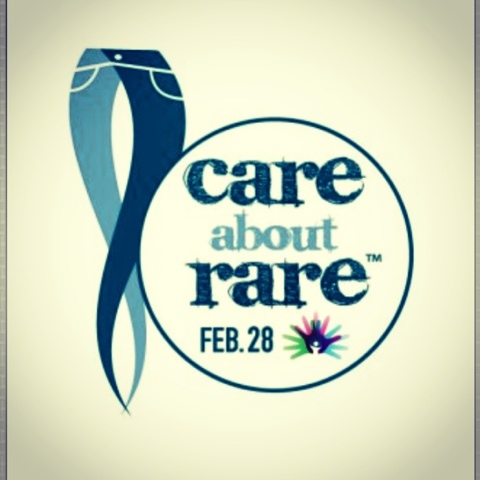 Posted by quinn and kristi at 7:06 PM No comments:

The doctors over in the UK finally published the paper on Vici syndrome. It was published in Animal Genetics an online medical journal. We are so grateful to Dr. Heinz Jungbluth, Thomas Cullup and all of the other participating doctors who spent so much time and effort on finding out more about this disease.
What we found out. Trying to condense a very difficult to understand paper, Lila's autophagy (or autophagocytosis) process is compromised. Autophagy, if properly works, ensures synthesis, degradation and recycling of cellular components.  Meaning that Lila's cells can not get rid of dysfunctional cellular components. Since toxic debris can not be taken out of her cells her body doesn't function the way it should. Also, their hypothesis is that, since this process wasn't working since her embryonic stage her brain, eyes, muscles and other organs did not form correctly causing severe and irreparable damage. The gene responsible for this is EPG5 located on the 18th chromosome.
Their abstract is as follows:
Vici syndrome is a recessively inherited multisystem disorder  characterized by callosal agenesis, cataracts, cardiomyopathy,  combined immunodeficiency and hypopigmentation.   To investigate the molecular basis of Vici syndrome, we carried  out exome and Sanger sequence analysis in a cohort of 8  affected individuals. We identified recessive mutations in  EPG5 (previously KIAA1632), indicating a causative role in  Vici syndrome. EPG5 is the human homolog of the metazoan- specific autophagy gene epg-5, encoding a key autophagy  regulator (ectopic P-granules autophagy protein 5) implicated  in the formation of autolysosomes. Further studies showed  a severe block in autophagosomal clearance in muscle and  fibroblasts from individuals with mutant EPG5, resulting in  the accumulation of autophagic cargo in autophagosomes.  These findings position Vici syndrome as a paradigm of human  multisystem disorders associated with defective autophagy and  suggest a fundamental role of the autophagy pathway in the  immune system and the anatomical and functional formation of  organs such as the brain and heart.

Another interesting part of the paper was finding out who Lila's peers are. As of now their are 18 accounted cases of Vici syndrome. European (n = 11), Arab (n = 3), Turkish (n = 2), Japanese (n = 1) and British- Asian origin (n = 1) The oldest living is a little girl who is 10! Although my excitement that there was a living ten year old was a bit dashed when I read that she was never genetically confirmed. She may just have some of the same symptoms of Vici and not carry the mutation. But hey, we will take the hope that Lila may live past the age of ten. As of now there are nine living children in the world with Vici. I wish that I could somehow find them and hug all of them!
This is all very interesting and while it is extremely nice to better understand why my daughter is the way she is it is also heartbreaking. We cherish every moment with Lila. But it is time that is literally killing her. As her cells keep filling up with toxic debris there is no way that her little body will be able to handle it. Soon her organs will not be able to continue supporting her body and they will start to shut down.
But I am trying to focus on the fact that I know more about my angel and can understand more of what is going on in her body. I am so grateful for dedicated physicians who did all they could to get answers for their patients and their families. Dr. Jungbluth, who I have had personal contact with and has always been more than gracious, had a vici child under his care who he wanted to get answers for the family. Even after the child's death he researched and studied hard until the gene responsible for vici was found.  This paper was dedicated to the memory of his first Vici patient. I am so grateful that he found the gene. Grateful that we have an answer, grateful to finally put unrealistic goal to bed, grateful to know what Lilas future holds and grateful to finally put the guilt down that maybe I had somehow caused my daughter to be this way.
Posted by quinn and kristi at 5:07 PM 4 comments:

This little baby bump showed up recently. It decided to come much earlier than Lila did. It's pretty fun though. I overheard a woman ask my coworker today if I was pregnant so I must be making my way from the "chubby" stage to the "it's a baby bump" stage. I may be as big as a house when this pregnancy is over. Which is just fine, what a crazy miracle this little one is. I can't believe that a little cluster of cells put together in a lab is now making a baby bump. 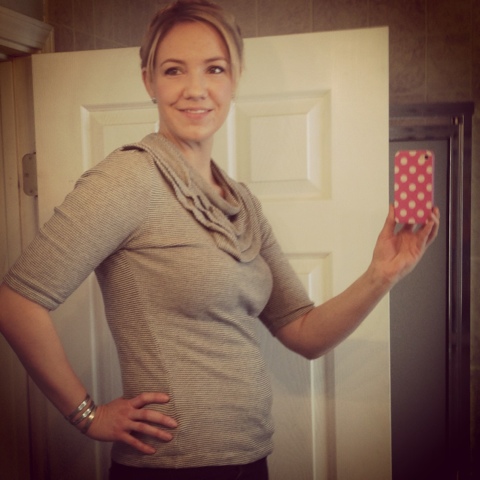 With Lila it is always difficult to know if she is trying to let us know something or if she is just making noises. But tonight I felt like she was trying to get excited that her mom was home. I went to dinner with a friend and when I walked in Quinn was talking on the phone, since it was on speaker I started to say hello to the friend from across the room. Lila heard me and immediately started to laugh and smile. Quinn was so surprised because Lila had been pretty sedate all night while I was gone. He said he couldn't get any smiles out of her, and thought she might be getting sick. I walked over and rubbed Lila's head and said did you miss your mom? She gave me a huge smile. It felt so wonderful to have Lila be excited that I was home. Sometimes being a special needs mom you wonder if they even know you and are attached to you the same way other kids would be. I dream of Lila running to me and yelling Mom! and throwing her little arms around me. But I bet it feels just as nice as seeing your little special angel sitting on the couch and smiling when she hears her mom come home.
Posted by quinn and kristi at 7:59 PM 2 comments:

We got out if town this valentines day/presidents day weekend. It was so nice in sunny st. George, 60's and sunshine felt amazing! We had so much fun hanging out with the Kimballs, Williams and the Harrison's. we sat in parks and actually went swimming outside! Lila and Quinn caught up on some much needed sleep. It was so wonderful. I always think about moving there this time of year. 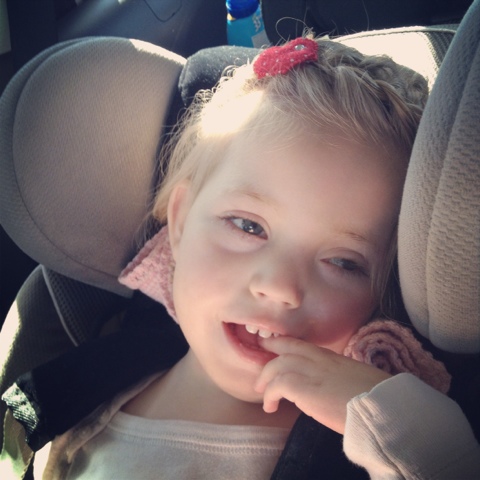 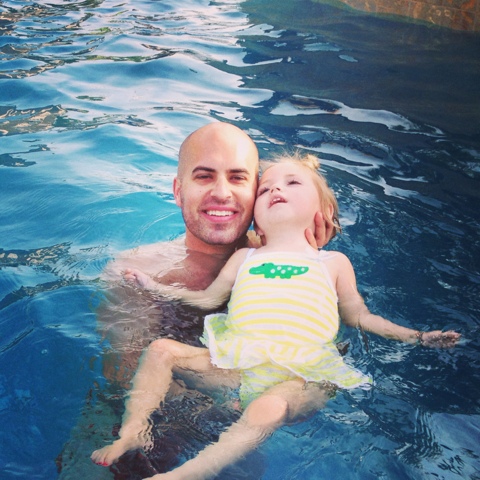 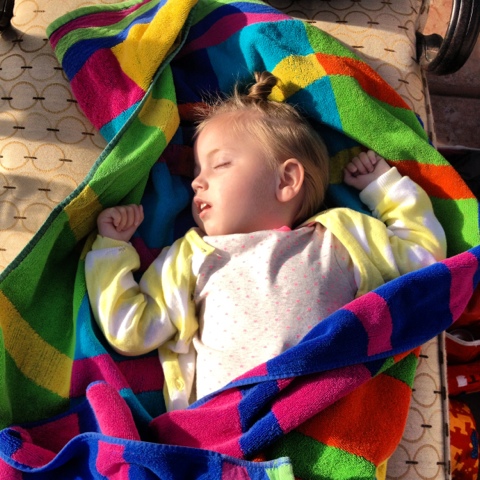 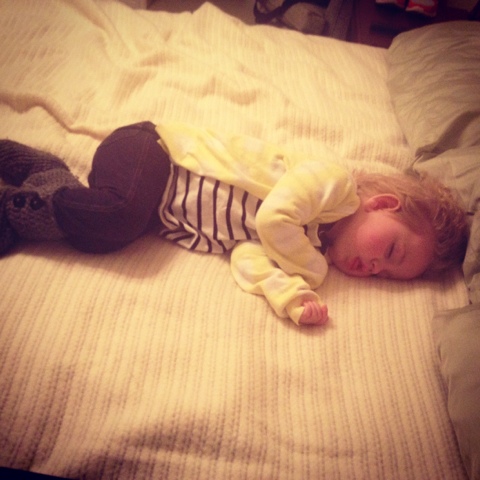 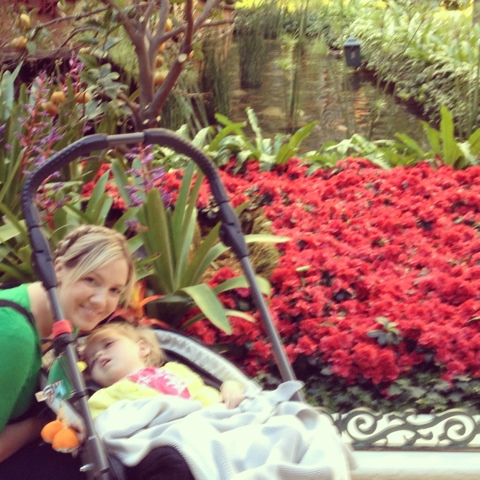 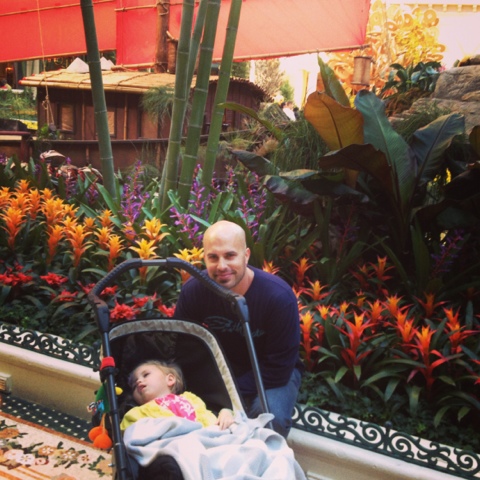 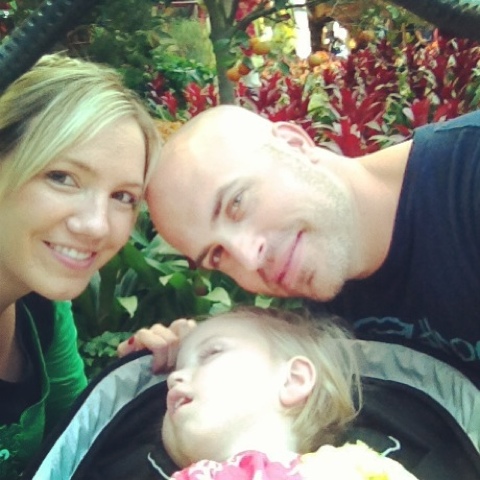 You are 12 weeks old peanut. We went to do an ultrasound this week because of your big sister they wanted to get an early look at you. So far you are looking great. I saw you wiggling and squirming when the doctor was pushing on my belly. They took some of my blood to see if you have some genetic conditions. I try not to think about you not being perfectly healthy but it's hard not to since your sister. She has made me a bit of a basket case. Hopefully you are not feeling the effects of a stressed out mommy. But it did make me feel good that you look so good.
The doctor and the tech both tried to see what gender you are but you were being very stingy showing your goods. If they had to guess they would say you are a girl but it is very early (sorry if you are a boy and that embarrasses you) either way we are so excited to see you grow and develop. Mom already has a bit of a belly. Something that didn't happen this early with Lila. I hear that's pretty normal for your second.
Love ya peanut. 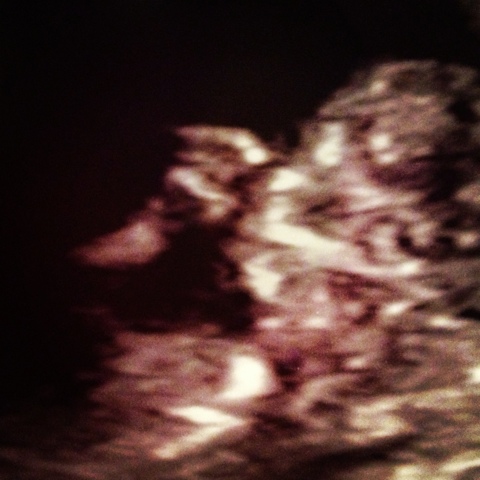