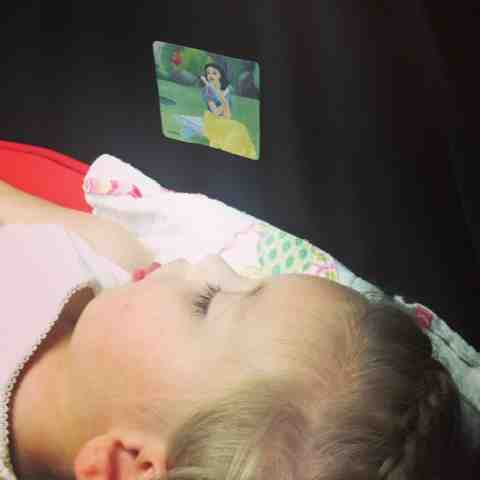 Lila with her princess sticker from the nurse.

We went and saw Neurology yesterday. It had been such a long time since we have been at Primarys that I had almost forgotten how awful that all was. (almost) Lila's seizures have been getting a bit worse and we added a new medication to the mix. Our doctor was surprised by how well Lila was doing, he said it was the most active he had ever seen her. He was concerned however with the increase in seizures and her constant need for suction. He ordered a chest x-ray to see how her lungs are holding up. I didn't think much about it since every test we have ever done Lila has always come out looking great, in the normal range even. But the x-rays came back with some bad news. Lila's lungs have been damaged from constant aspirations from her secretions. There is some scaring and thickening in areas. I always knew that respiratory issues is what would probably take her in the end but it was discouraging to hear that her body has begun to break down. Not that I think she is close to leaving us yet but it is hard to hear that the process has started. 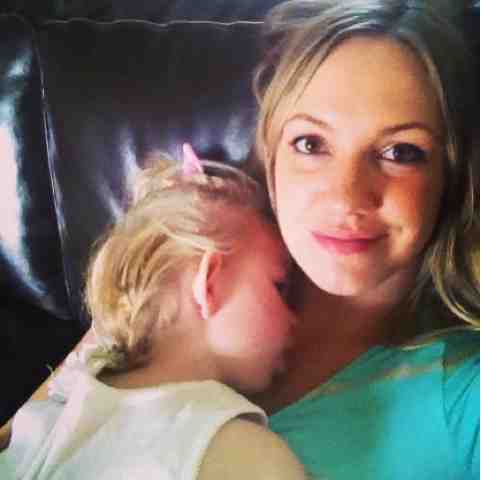 When we got home my usually happy camper was pretty miserable. Not that we were feeling on top of the world either. So we hunkered down, cuddled and made homemade ice cream. It was nice to have my baby in my arms. 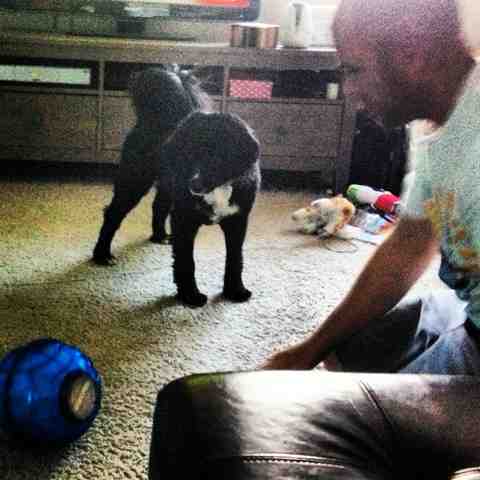 and funny to watch Cubbie chase the yummiest smelling ball in the world. 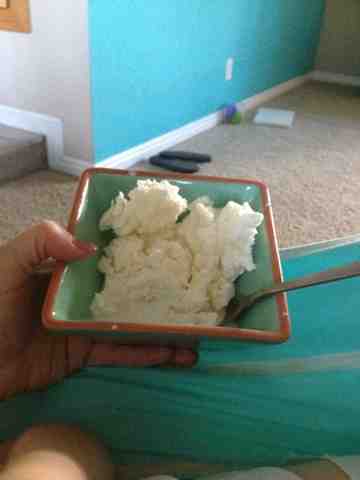 Posted by quinn and kristi at 4:10 PM