One day Ash gave us her car and we went to visit the monterey aquarium and drive the coast a bit.
Ruby had a great time at the aquarium but a picture of a turtle really did her in. They had an exhibit on safe fishing practices and had a picture of a dead turtle caught in a net. Poor Ruby she was so concerned for that turtle and kept crying to go look at the picture. She wanted to know why it had died and how. She talked about that ill fated turtle for days. She even told her cousin Sienna all about it to which Sienna replied. "Yeah, ruby turtles are slow" as if this was why he got caught in the net. We were all rolling. 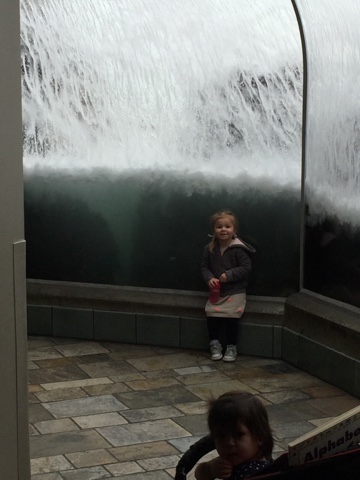 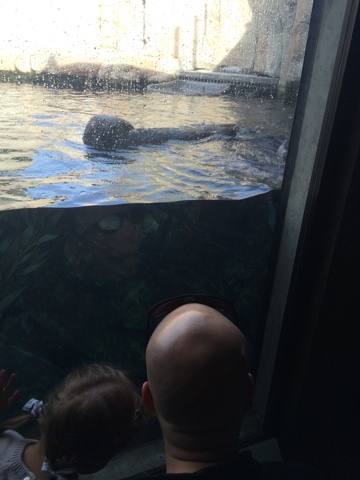 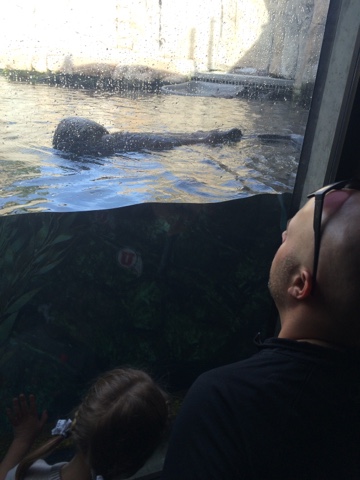 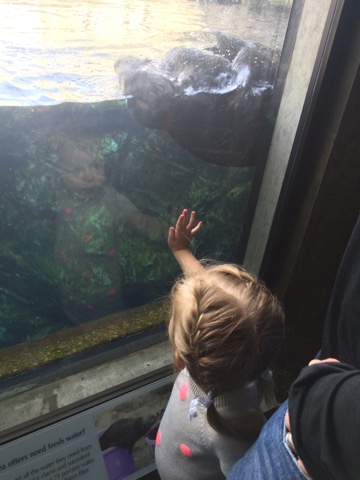 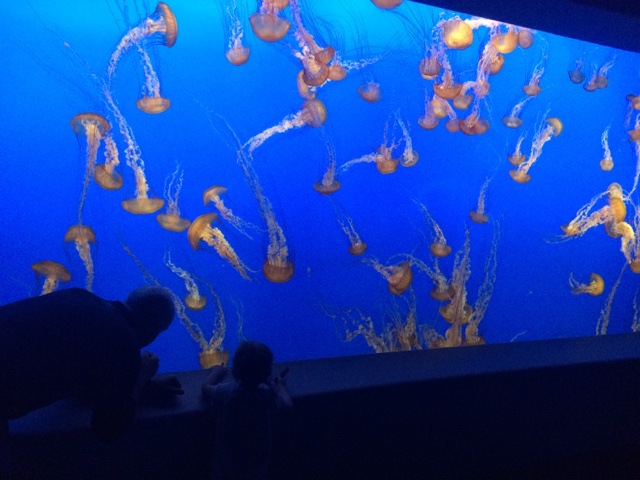 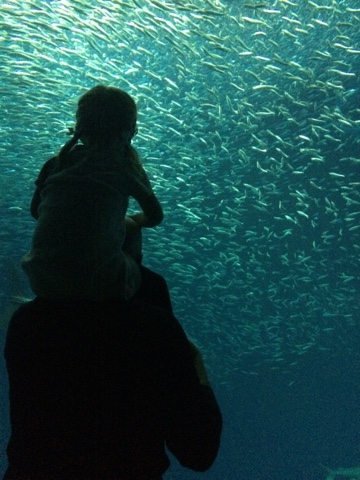 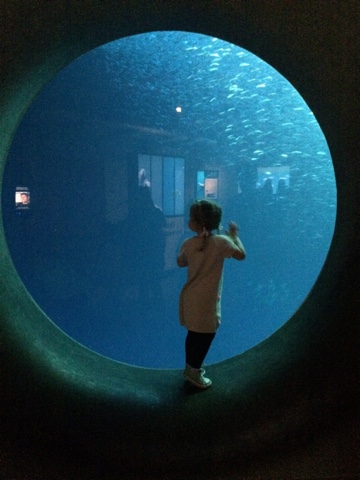 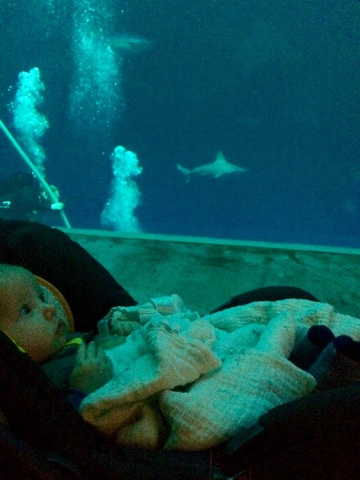 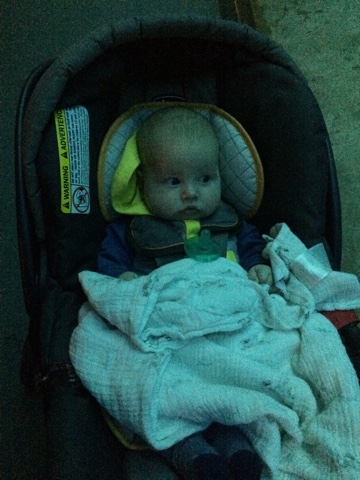 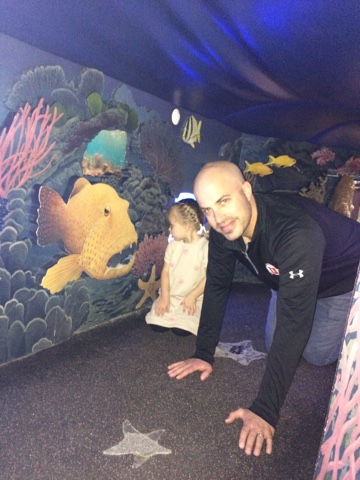 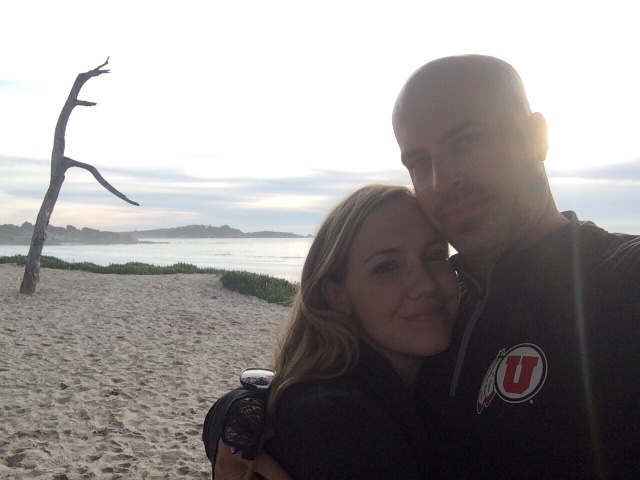 Camel is my happy place 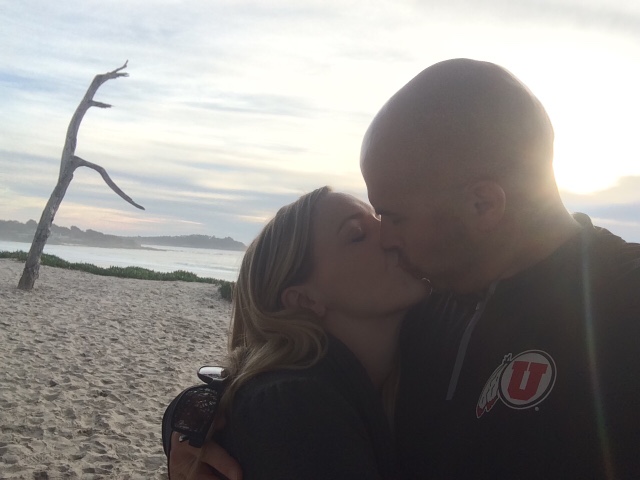 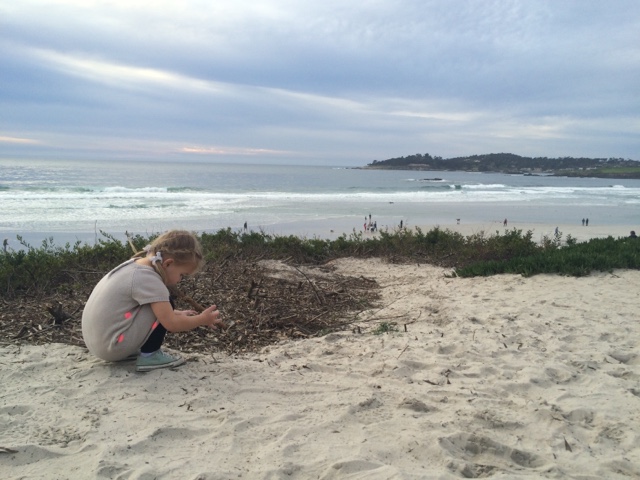 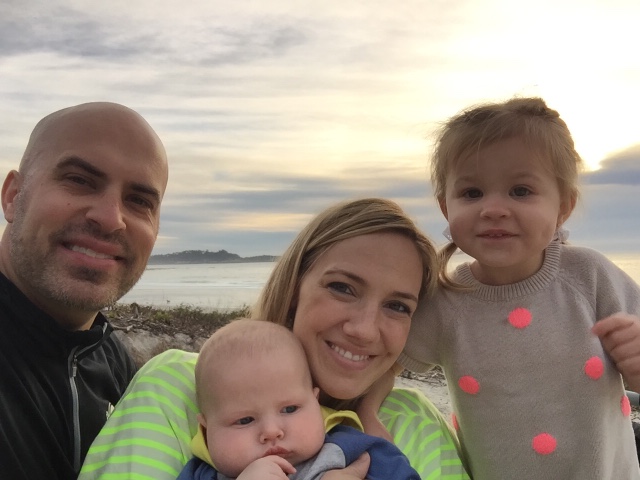