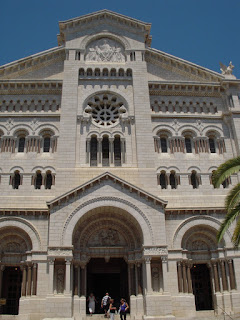 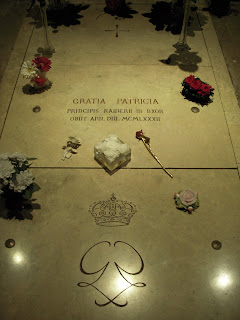 The people of Monaco adore their monarch. Their beloved Prince Rainier just died in 2005, his wife was the enchanting Grace Kelly who ruled with him till her death in 1982. The first picture is of the church they were married in, the second is Princess Grace's grave that is located in the same church. The prince is buried beside her. Their son Albert now rules Monaco. The next two are still on the top of Monaco ville and the last is of the exquisite Monte Carlo. 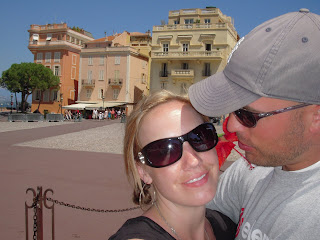 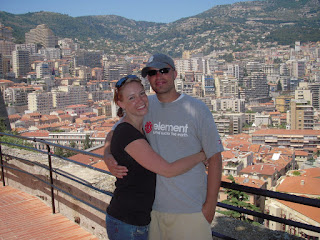 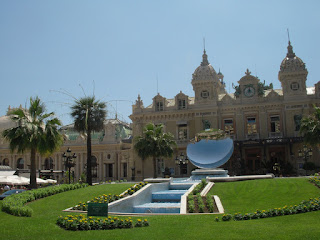 Posted by quinn and kristi at 9:23 AM