Poor little Miss is inpatient again. We've been doing so great and haven't been admitted to primary children's for quite some time. I always knew this day would come, when I would have to juggle being a mom of two and having a sick child. I was just hoping that it would come a little bit later on when Ruby was more independent. It's such a struggle to be torn between two children. Ruby is attached to me but I would love to be with my sick child in the hospital. Hopefully Lila  gets better soon. Her electrolytes and potassium are all out of whack so they've been giving her IV fluids. Hopefully tomorrow it will resolve itself. Prayers forLila 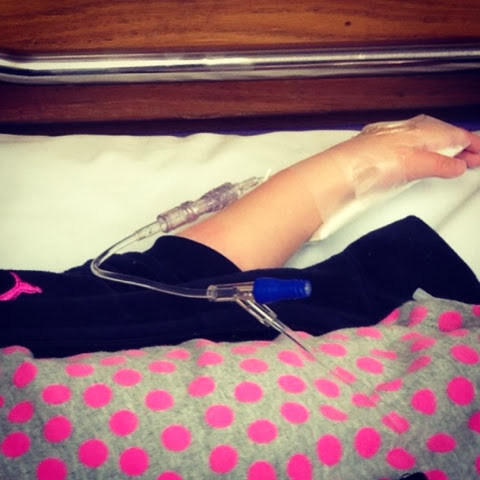 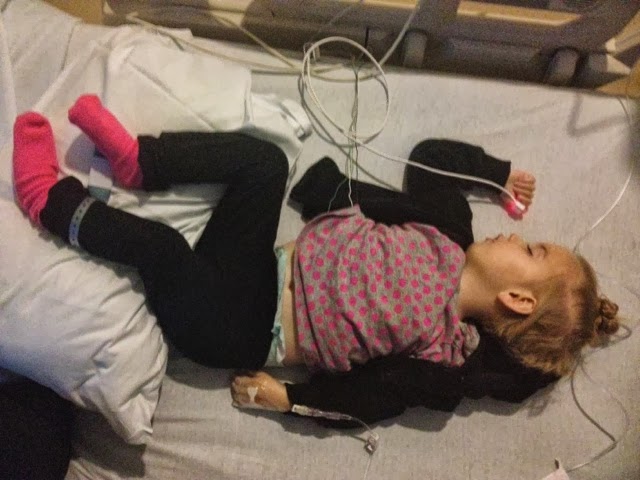 The little lady is big enough to be on the children's unit instead of infant unit. It makes it nice cause I can get in bed and snuggle with her 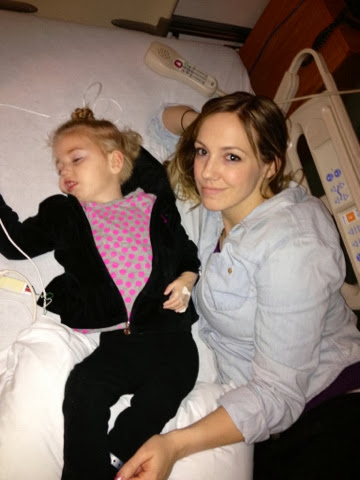 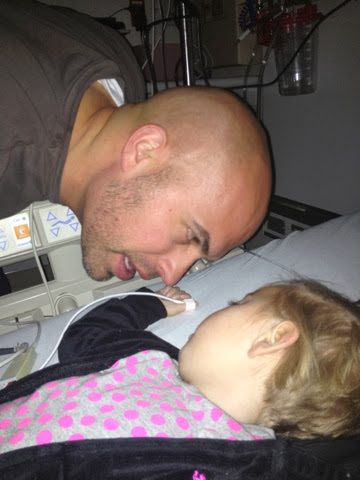 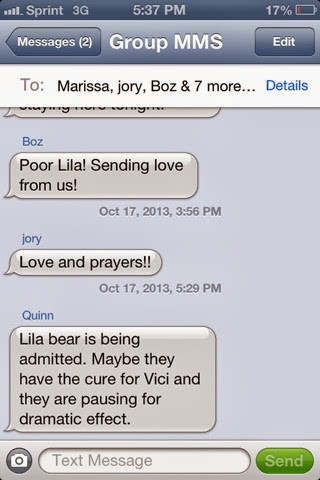 This is the text that I got from Quinn once the doctors told him that lila was being admitted. I'm lucky to have a partner in this crazy special-needs world who can still have a sense of humor when times get tough
Posted by quinn and kristi at 7:47 PM

Sending our prayers your way.